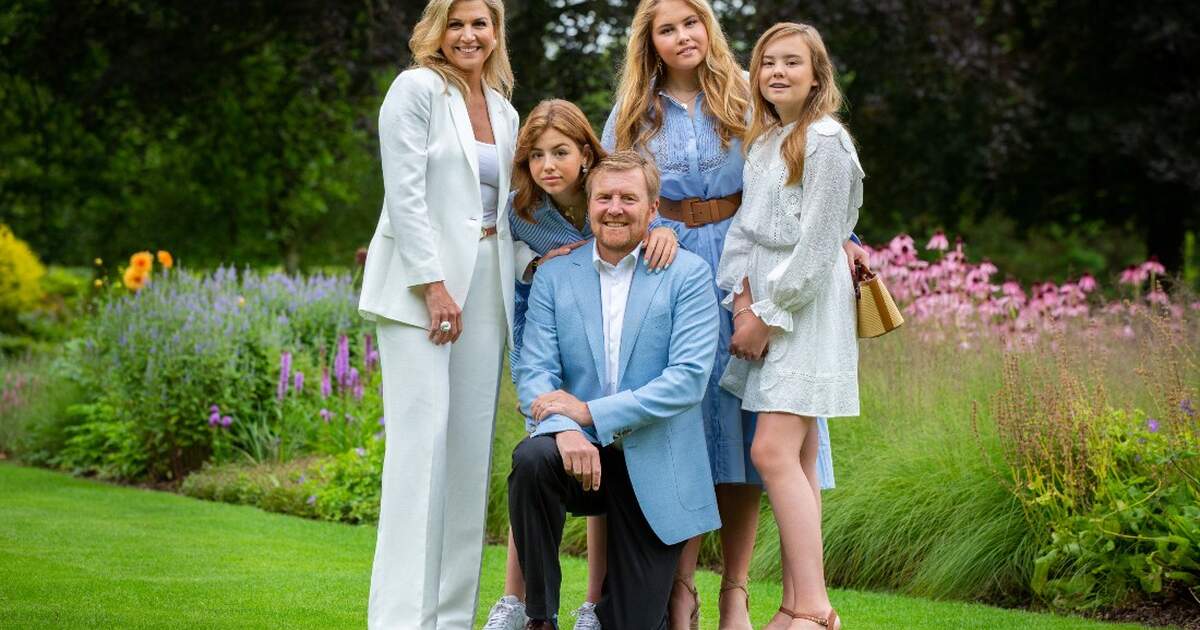 On Friday, October 16, King Willem-Alexander and his family flew from the Netherlands in the government plane to their holiday villa in Greece, despite the fact that Prime Minister Mark Rutte and his fellow cabinet ministers had asked the people of the Netherlands to stay home as much as possible, and strongly advised against travel to orange-coded countries.

The villa is located in Peloponnese, an area which is currently coded yellow. Nevertheless, the decision to go on holiday sparked criticism across the country and within Parliament. Jesse Klaver, leader of GroenLinks, told NOS he felt the holiday sent the wrong signal: “The government is asking people to stay at home as much as possible and to refrain from all kinds of things they have been looking forward to, and it doesn't help if there are reports that the royal family is taking the plane to Greece."

Rutte faced criticism from fellow politicians for not stopping the royal family from going on holiday. In a letter to the House of Representatives (Tweede Kamer) he said he realised too late that the holiday plans were not compatible with the current coronavirus measures and advice in place in the Netherlands. He took full responsibility for the mistake.

Princesses Amalia and Alexia return to the Netherlands

It was initially believed that the whole family had returned to their home in The Hague on Saturday evening. However, it has been revealed that the two eldest princesses, Amalia and Alexia, stayed in Greece, only returning on Tuesday evening.

King Willem-Alexander, Queen Maxima, and Princess Ariane flew home on a KLM flight on Saturday evening, and the Government Information Service (RVD) said there were not enough available seats in either economy or business class for the whole family to fly together.

Rutte has said that he knew the two princesses stayed behind but did not make this information public or include it in his letter to the Tweede Kamer, saying it was a private matter. It is not yet clear why the princesses only returned on Tuesday.

EDIT: In a video shared via the royal family's youtube channel, King Willem-Alexander and Queen Maxima addressed the population of the Netherlands saying: "It hurts to have betrayed your trust in us. Even though the journey was in line with the regulations, it was very unwise not to take into account the impact of the new restrictions on our society. Our own decision to return was made with the realisation that we should not have gone."

Experts Call For Shorter And Sharper Lockdown To Battle Coronavirus

The Red Team - an independent group of 12 scientists who provide information and advice on how to tackle the ongoing spr...

The Netherlands As A Leading Country For Digital Competitiveness

The IMD World Digital Competitiveness Ranking has placed the Netherlands as seventh in the world, beating China, Germany...

Compensation For Employees In The Netherlands Working From Home

More workers in the Netherlands have started to receive compensation to cover the additional costs incurred by working f...

The Dutch Pension System Is The Best In The World...again!

The 2020 Melbourne Mercer and CFA Institute Global Pension Index has ranked the Dutch pension system as the best in the ...

Public Transport In 2021: Reduced Services Across The Netherlands

Public transport services across the Netherlands will be reduced in 2021 to cut down on costs, NRC has revealed.  Publ...

Online conference calls, webinars, and meetings were already quite popular before the Covid-19 crisis, but what happened...