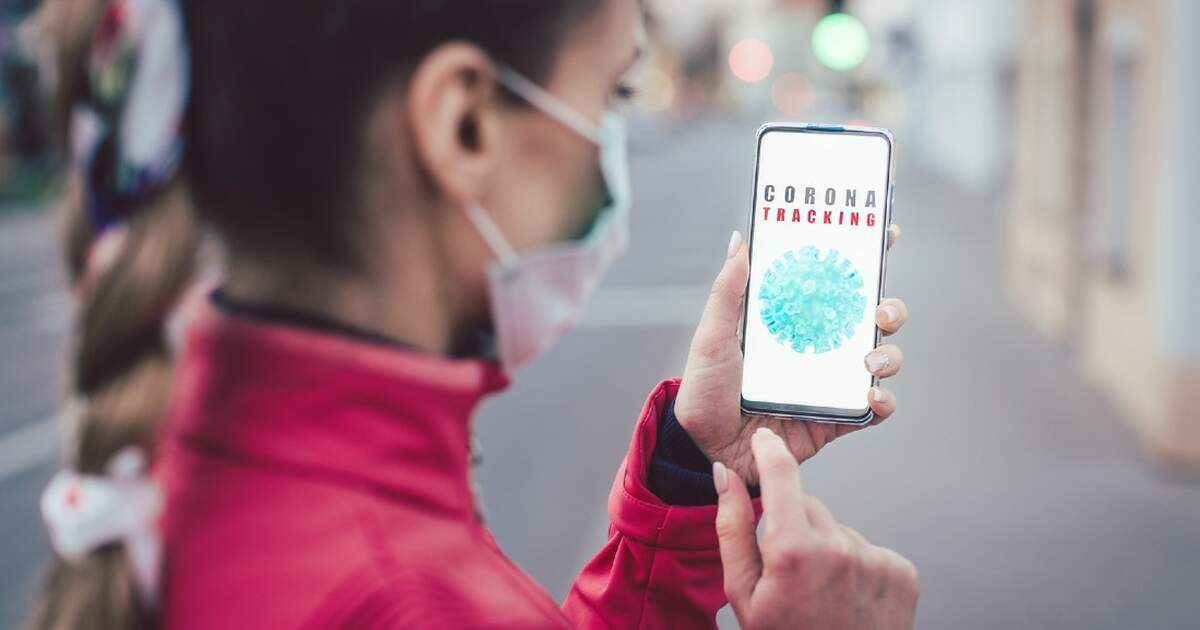 During Tuesday's coronavirus press conference, the Dutch government announced it is thinking of introducing an app to help fight the spread of coronavirus. This raises concerns about the privacy of the people. Applications like this are already in place in South Korea and Singapore and testing on similar apps is taking place in England and Germany.

An app to track those with coronavirus

The app would map out everybody who has the virus or has been in contact with someone who is infected. The user would receive a warning via Bluetooth if they have been within two metres of an infected person for more than five minutes.

"Normally the GGD does this contact research, but now that we are going to test a lot more, it will no longer be possible for them to do this," said Minister of Health, Welfare and Sport Hugo De Jonge at the Dutch cabinet meeting on Tuesday.

"This app should support the GGD in this. People who get notified through such an app that they have had contact with an infected person must be quarantined for two weeks until they are sure that they are not infected."

Minister De Jonge emphasized that the app will only be used if privacy can be guaranteed. According to NOS tech editor Joost Schellevis, there are privacy-friendly ways in which such an app can work. "For example, by storing the information only locally and not in one large database."

The only way it can really work is if everybody downloads and installs the app, turns on Bluetooth and keeps their phones with them at all times. It is not going to be easy to enforce this. The government would rather that the app is used on a voluntary basis, but it is investigating whether it can be made mandatory.

The second app mentioned at the cabinet meeting by Minister De Jonge already exists. It’s the coronavirus symptom app devised by the OLVG hospital in Amsterdam.

The user enters their symptoms, which could include shortness of breath, high temperature, headache, temperature, sore throat, etc. and it answers your questions. It’s not 100 percent accurate, but those thought to have coronavirus according to the app are advised to stay indoors and self-isolate until their symptoms subside.

The RIVM (National Institute for Public Health and Environment) reports that, since the last update, another 182 people...

Gyms And Saunas Are Allowed To Open From July 1

UPDATE MAY 28 HERE The RIVM (National Institute for Public Health and Environment) reports that, since the last update...

Massive Spike In WhatsApp Fraud This Spring In The Netherlands

Thousands of mobile phone users in the Netherlands who use the messaging application WhatsApp have been scammed this s...

This Spring In The Netherlands Has Been The Sunniest On Record

According to Weerplaza, this spring is set to go down as the sunniest spring ever recorded. There have been 713 hours of...

UPDATE MAY 27 HERE The RIVM (National Institute for Public Health and Environment) reports that, since the last update...