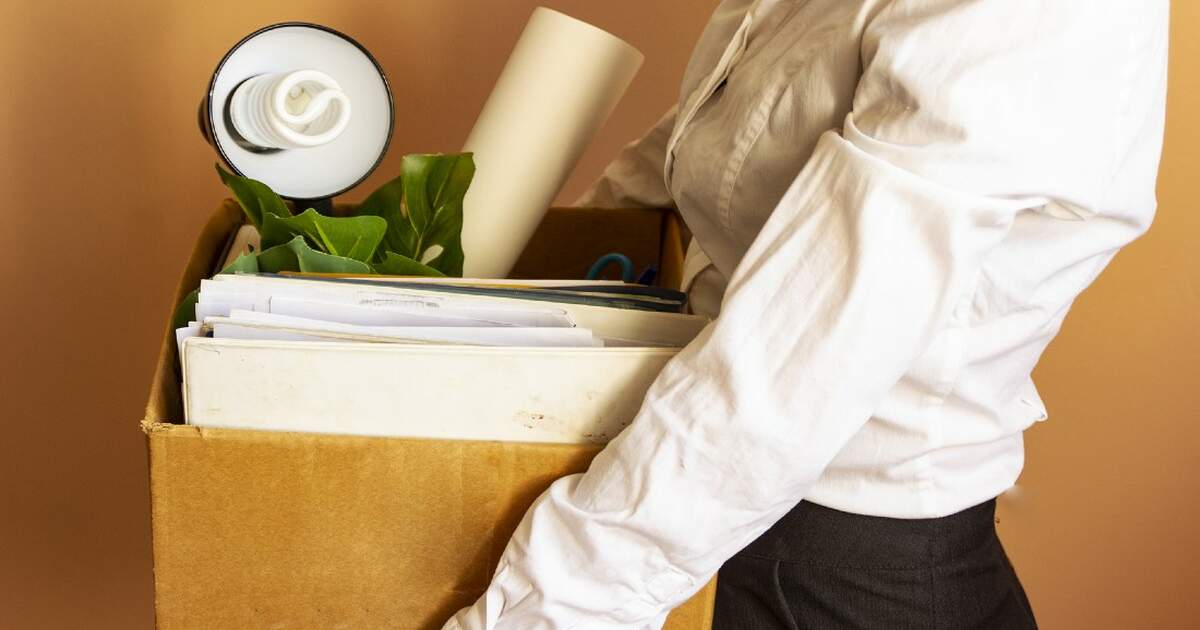 Over the past few weeks, a number of companies across different industries in the Netherlands have announced mass reorganisations as a result of the coronavirus, with thousands of jobs being cut.

On Tuesday, August 4, online travel agency Booking.com announced a quarter of its staff, working in offices all around the world, would lose their job. The site employs a total of 17.500 people, so this means between 4.000 and 5.000 people will be let go as a result of the coronavirus pandemic and its effect on global travel and tourism.

Amsterdam is home to a large Booking.com subdivision, with 5.500 employees spread across the head office and 10 other offices. The American company is one of the largest employers in the Dutch capital, and it is still unclear how this decision will impact the Amsterdam offices and how many jobs will be lost in the Netherlands.

The site’s bookings dropped by 85 percent in April of this year, and the company was given 64,5 million euros as part of the NOW subsidy scheme.

The future of KLM, Transavia, and NS

On Friday, July 31, airline company KLM announced it was planning between 4.000 and 5.000 redundancies as a result of the coronavirus pandemic. Up to 5.000 people working in the Netherlands will lose their jobs. The airline opened a voluntary departure scheme for all staff in an attempt to avoid forced layoffs as much as possible. 2.400 employees have registered for the scheme.

Transavia, daughter company to KLM, also fell under these planned redundancies, and therefore its staff of 2.600 people were also eligible to apply for the voluntary departure scheme. It was revealed this week that only 42 Transavia employees had registered for the scheme.  A spokesperson for the airline told NU.nl that KLM was preparing to restructure the company in an attempt to save it.

Back on land, Dutch national train company Nederlandse Spoorwegen (NS) revealed in June that financial cuts will put 2.300 jobs at risk over the coming five years. NS, the largest rail transport operator in the Netherlands, is facing cuts of up to 1,4 billion euros.

Reduced travel has also resulted in serious losses for hotels around the world. The hotel group Accor, the largest hotel chain in Europe and the sixth-largest in the world, announced this week it would be cutting 1.000 jobs around the world as part of a plan to cut costs following the coronavirus crisis. In an interview with RTL Z (RTL’s business and financial news channel), Roberto Payer, director of Amsterdam’s Waldorf Astoria (widely considered the most expensive hotel in the city) and Hilton, said he believed around 10.000 jobs would be lost in the hotel industry in Amsterdam alone.

Companies outside of the travel sector have also suffered major blows. On Wednesday, Dutch retail chain the Bijenkorf announced that 35 of the 450 head office jobs will be cut. The company had already reduced the number of employees working on flexible or temporary contracts in an effort to prevent forced layoffs. In Bijenkorf stores, a total of 190 of the 2.200 jobs will be lost.

Also on Wednesday, German company Ceconomy, the mother company of MediaMarkt and Saturn, announced plans to cut 3.500 jobs worldwide. Ceconomy currently employs 50.000 people around the world, and it is not yet known how many jobs will be lost in the Netherlands.

Shipbuilding company, Damen Shipyards, also announced serious job cuts. The company will cut 1.500 jobs, of which 173 will be in the Netherlands. Damen Shipyards has 13.000 employees worldwide.

Unemployment in the Netherlands

The unemployment rate in the Netherlands rose to 4.3 percent in June 2020. In an interview with Financiele Dagblad, Sandra Phlippen, chief economist at Dutch bank, ABN Amro, said she did not expect national unemployment to skyrocket.

“I suspect that we will not bottom out until 2021 with an unemployment rate of 7 percent to 7,5 percent,” Philippen told the paper, stating that while the “great wave” of coronavirus redundancies had begun, many employees had still been protected by the NOW scheme.

The NOW scheme was a scheme implemented by the Dutch government to support employers who had suffered substantial losses (at least 20 percent) as a result of the coronavirus. Applying for the scheme would offer employers a financial contribution from the government to go towards paying employee salaries.

In the early hours of Tuesday, September 22, a meteoroid was spotted flying over Germany and the Netherlands, getting as...

LNAZ: Netherlands In Same Coronavirus Situation Now As In March

Speaking on Thursday, Ernst Kuipers, director of the National Acute Care Network (LNAZ), said, in regards to the coronav...

Dog owners in the Netherlands have been warned by the police to stay alert when walking their pets after they found pi...

National Measures Needed To Get Coronavirus Under Control, Experts Say

As eight more regions go orange, fears of an imminent second wave are on the rise, and experts across the country are ca...

ILT: Airlines Must Reimburse Customers Within Seven Days From October 1

On Tuesday evening, Dutch politicians debated the rising coronavirus infections in the Netherlands, and what it means fo...