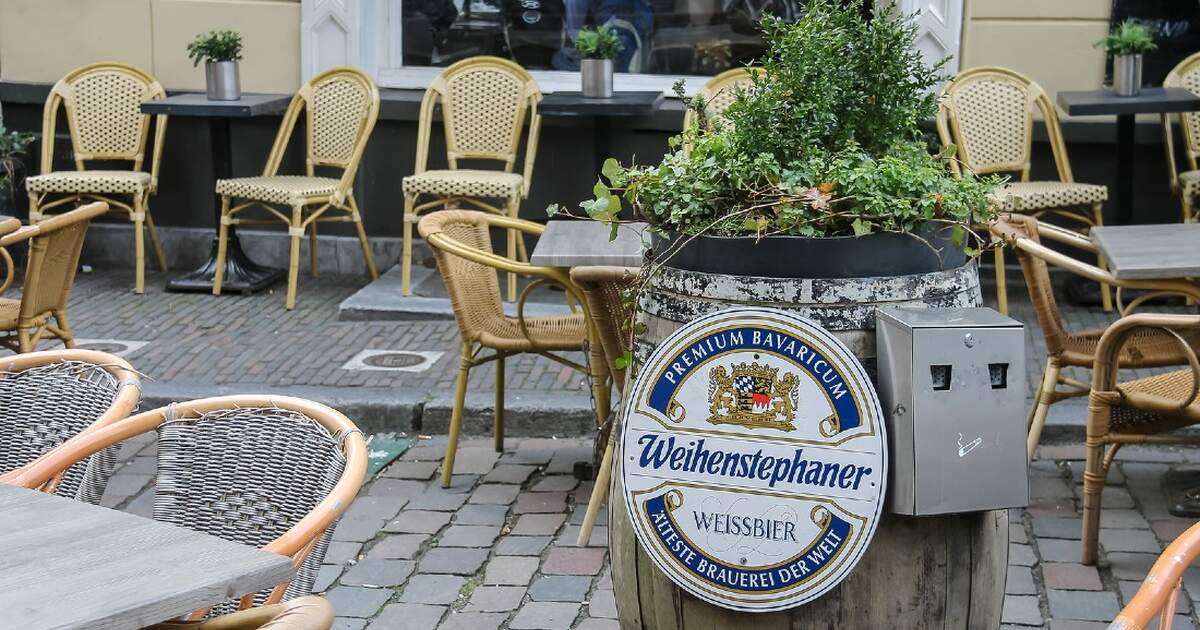 Two weeks ago, Prime Minister Mark Rutte announced that catering establishments like cafes, bars and restaurants may open on June 1 under certain circumstances, as part of the country slowly reopening.

Those circumstances have been defined: cafes, bars and restaurants are getting ready to open on June 1 from 12pm onwards. At terraces of bars and cafes, all customers must be seated at tables and 1,5-metre distances must be maintained. In restaurants, the maximum capacity is 30 persons, therefore reservations will be needed.

Cafes, bars and restaurants cannot open before 12pm on June 1

Opening earlier than 12pm is not permitted. "Until the effective date of the new rules, the current rules apply. And it really says very clearly that catering facilities are closed, except as a collection point for food or drinks," said Minister of Justice and Security Ferdinand Grapperhaus last night.

Minister Grapperhuis attends the weekly Security Council meeting, which consists of mayors who lead the 25 safety regions in the Netherlands. The Safety Council had the opportunity of devising the rule about the 12pm opening time of the bars on Monday. The government will adopt this advice, as the cabinet agrees that opening bars and cafes no earlier than 12pm is the safest option.

There was speculation that bars may be opening a minute after the stroke of midnight on June 1, which some hairdressers did on May 11, but this is strictly forbidden for bars and restaurants. Opening at this time could lead to parties and celebratory drinks getting out of hand and the 1,5-metre rule would be impossible to ensure.

June 1 is Whit Monday or Pentecost Monday, a public holiday. Many business owners hoped that they could open their catering businesses on May 30 or 31, because the Pentecost weekend is usually a lucrative time for the catering industry, but it has been confirmed that this will not go ahead.

Updates about further relaxing the rules

This evening, the Dutch cabinet will have a consultation with the Outbreak Management Team to define further measures in relaxing the rules. They will discuss the possibility of the imposed closures on museums, cinemas, concert halls and secondary schools if the figures allow.

There is still a discussion going on about how gyms can operate in the near future, which is not one of the things expected to be clarified tonight.

There will be a press conference between Mark Rutte and Minister of Health De Jonge as well, which you can watch at 7pm tonight on NOS.

The RIVM (National Institute for Public Health and Environment) reports that, since the last update, another 182 people...

Gyms And Saunas Are Allowed To Open From July 1

UPDATE MAY 28 HERE The RIVM (National Institute for Public Health and Environment) reports that, since the last update...

Massive Spike In WhatsApp Fraud This Spring In The Netherlands

Thousands of mobile phone users in the Netherlands who use the messaging application WhatsApp have been scammed this s...

This Spring In The Netherlands Has Been The Sunniest On Record

According to Weerplaza, this spring is set to go down as the sunniest spring ever recorded. There have been 713 hours of...

UPDATE MAY 27 HERE The RIVM (National Institute for Public Health and Environment) reports that, since the last update...