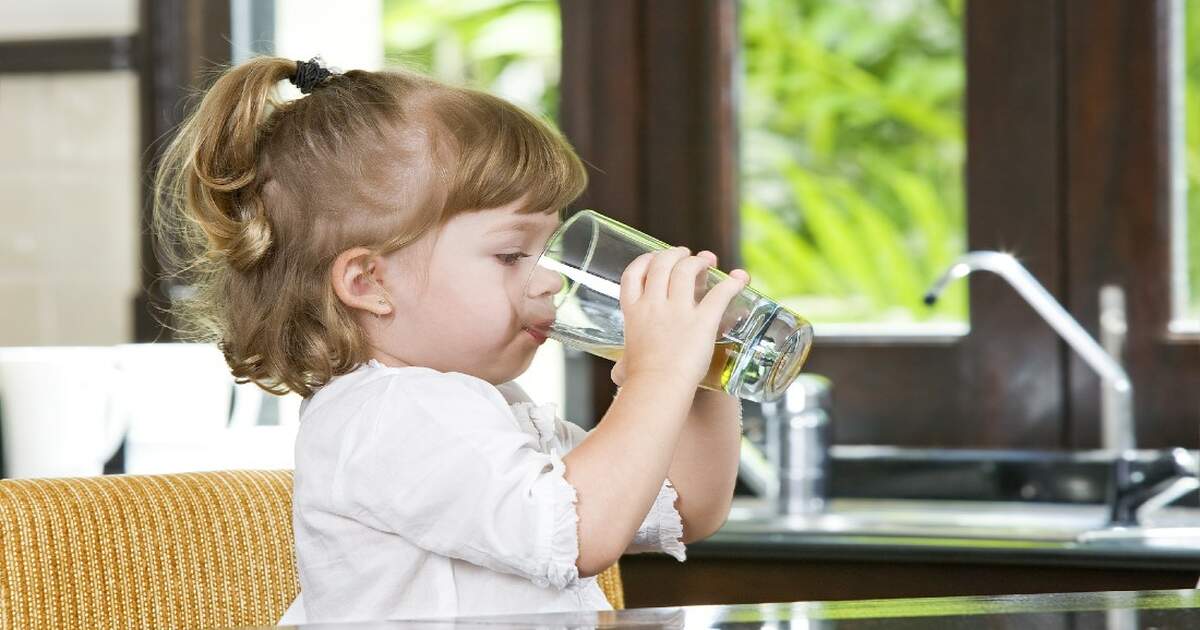 Research conducted by UNICEF has revealed that 60.000 children in the Netherlands have been affected by lead poisoning.

Lead poisoning in the Netherlands

In November 2019, the Health Council of the Netherlands warned about the dangers of lead in drinking water. According to the council, it is possible that the IQ of children who grow up in houses with lead pipes decreases by about five points. UNICEF also says lead poisoning can also lead to learning and behavioural problems in children.

Several municipalities have taken action to ban lead piping in existing buildings, as at the moment lead piping is only banned for new builds. Amsterdam, The Hague, Eindhoven, Rotterdam, and Utrecht have all taken steps to replace existing lead pipes, with reaching out to buildings who are suspected to still make use of lead pipes and advising for them to be replaced.

The research, released on Thursday, July 30,  was carried out by UNICEF in collaboration with environmental organisation Pure Earth. Globally, there are 800 million children affected by lead poisoning.

Half of the 800 million children affected are from South Asia. Western Europe and North America are the lowest ranking regions, with 2.5 million and 1.36 million children with at least five micrograms of lead per deciliter of blood respectively.

According to the report, many children around the world are poisoned by the recycling of batteries: "In low- and middle-income countries, vehicle batteries are often opened carelessly, causing acid and lead dust to enter the ground. The recovered lead is also incinerated in open-air ovens, leading to the release of toxic fumes." UNICEF and Pure Earth are advocating for urgent action to be taken to tackle the illegal and unsafe recycling of lead-acid batteries.

Pregnant women, bottle-fed babies, and children under the age of five are groups that are especially at risk if they are exposed to lead for a long period of time.

Experts Call For Shorter And Sharper Lockdown To Battle Coronavirus

The Red Team - an independent group of 12 scientists who provide information and advice on how to tackle the ongoing spr...

The Netherlands As A Leading Country For Digital Competitiveness

The IMD World Digital Competitiveness Ranking has placed the Netherlands as seventh in the world, beating China, Germany...

Compensation For Employees In The Netherlands Working From Home

More workers in the Netherlands have started to receive compensation to cover the additional costs incurred by working f...

The Dutch Pension System Is The Best In The World...again!

The 2020 Melbourne Mercer and CFA Institute Global Pension Index has ranked the Dutch pension system as the best in the ...

Public Transport In 2021: Reduced Services Across The Netherlands

Public transport services across the Netherlands will be reduced in 2021 to cut down on costs, NRC has revealed.  Publ...

Online conference calls, webinars, and meetings were already quite popular before the Covid-19 crisis, but what happened...