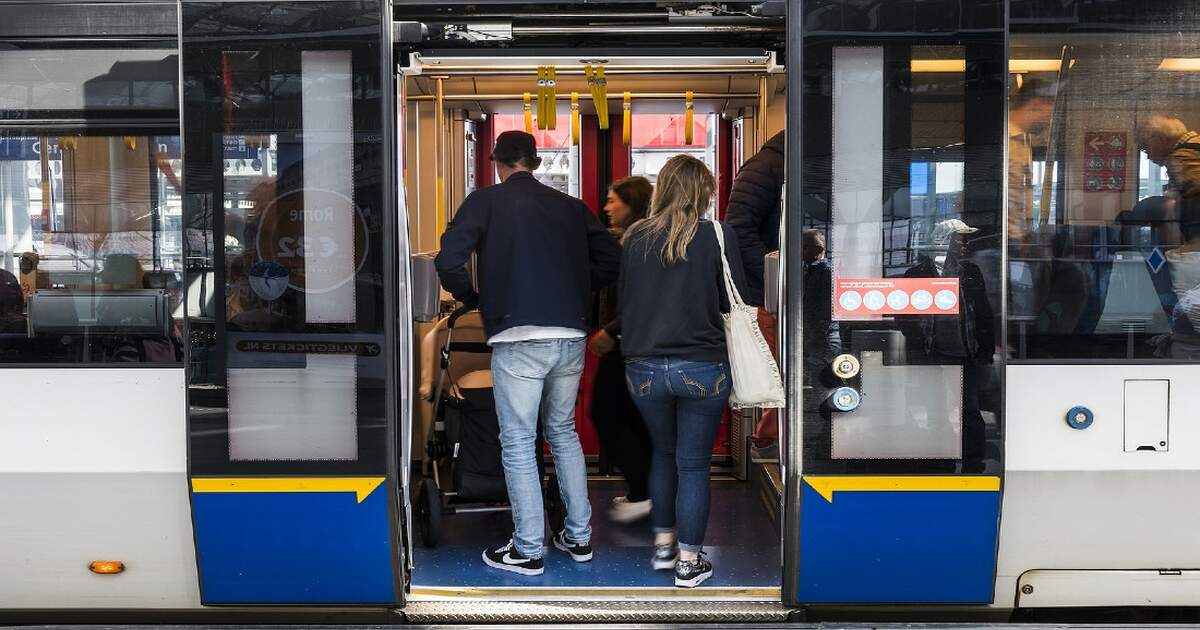 Since June 1, approximately 450 fines have been issued across the Netherlands to people travelling on public transport without face masks.

Pedro Peters, director of OV-NL, the umbrella company of all transport companies operating in the Netherlands, says this number is much lower than he anticipated. He states most people adhere to the coronavirus measures, and while at the moment there is no rule in place making masks mandatory at stations or tram / bus stops, there are yet to be any issues regarding busyness or lack of distance between members of the public.

However, Peters does say that, while stricter measures may not be needed at this point in time, if circumstances change, stricter enforcement will be considered. But, for the time being, public transport in the Netherlands remains relatively quiet because of the summer holidays.

Wearing face masks in the Netherlands

Since June 1, the Dutch government has had a rule in place requiring everyone who travels on public transport to wear a mask. The rule was put in place as when public transport is busy, it is not possible to keep 1.5-metre distance between travellers.

However, children aged 12 and under are not required to wear a face mask. Anyone over the age of 12 who is found travelling without a mask is issued a fine of 95 euros.

For the time being, the Dutch government has ruled out implementing a nation-wide measure making face masks compulsory in public spaces.