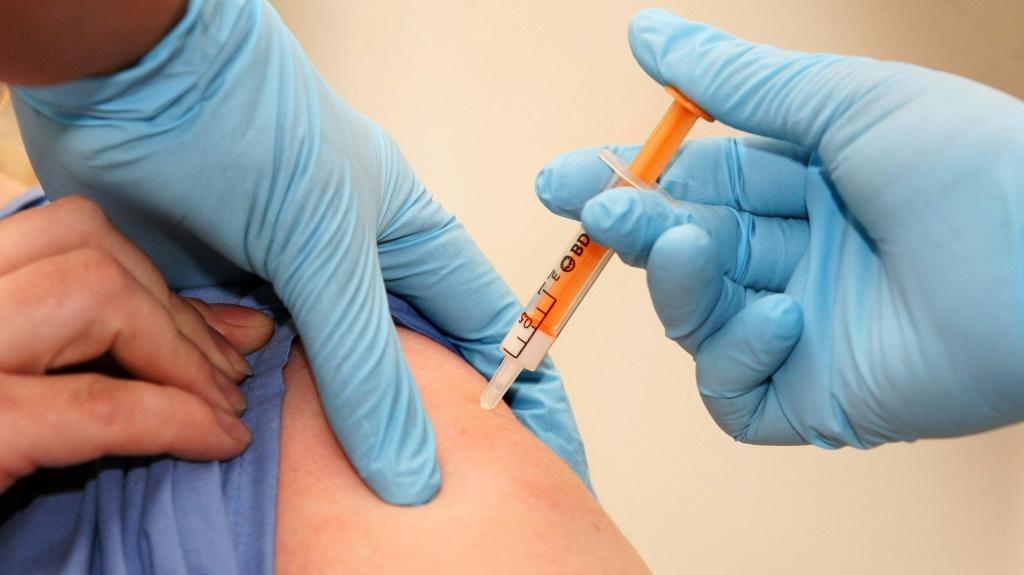 Across the Atlantic, the major indices finished lower, with London slipping 0.5 percent one day after revamping Covid-19 restrictions, and as official data showed Britain's unemployment rate had jumped to 4.5 percent.

The dollar was higher against its main rivals.

"It looks like the deteriorating Covid situation in Europe, as well as investor realization that US stimulus might be delayed further, is discouraging the bulls to step in at these lofty levels today," he added.

Worries about the development of a vaccine are playing on investors' minds following Johnson & Johnson's announcement that it had temporarily halted its trial after a participant fell sick.

The firm said serious adverse events were "an expected part of any clinical study, especially large studies," adding company guidelines allowed officials to pause a study to determine if the problem was related to the drug in question and whether to resume trials.

The news dealt a blow to hopes for an effective treatment for the disease, which has killed more than a million people, infected tens of millions and plunged the global economy into recession.

J&J's announcement was followed Tuesday afternoon by news that Eli Lilly had also paused a trial of a coronavirus antibody treatment out of safety concerns.

Meanwhile, the IMF said the global economic crisis will not be quite as grim as feared this year, but GDP will still contract 4.4 percent and the pandemic means the outlook remains uncertain.

In the latest development in the saga over US stimulus, Senate Majority Leader Mitch McConnell on Tuesday said lawmakers would vote on a small businesses loan program to help firms damaged by the coronavirus pandemic.

Democrats controlling the House of Representatives, which this month approved a $2.2 trillion package, have said they will not agree to small bills like McConnell's.

Executives from large US banks said additional support was needed for the coronavirus-ravaged economy.

"It's important and it needs to happen as quickly as possible," said Citi Chief Financial Officer Mark Mason, who added that massive spending from Washington has helped avert a tidal wave of delinquencies so far.

"The longer we go without some kind of vaccine that's been tried and tested, the greater the need for additional stimulus."