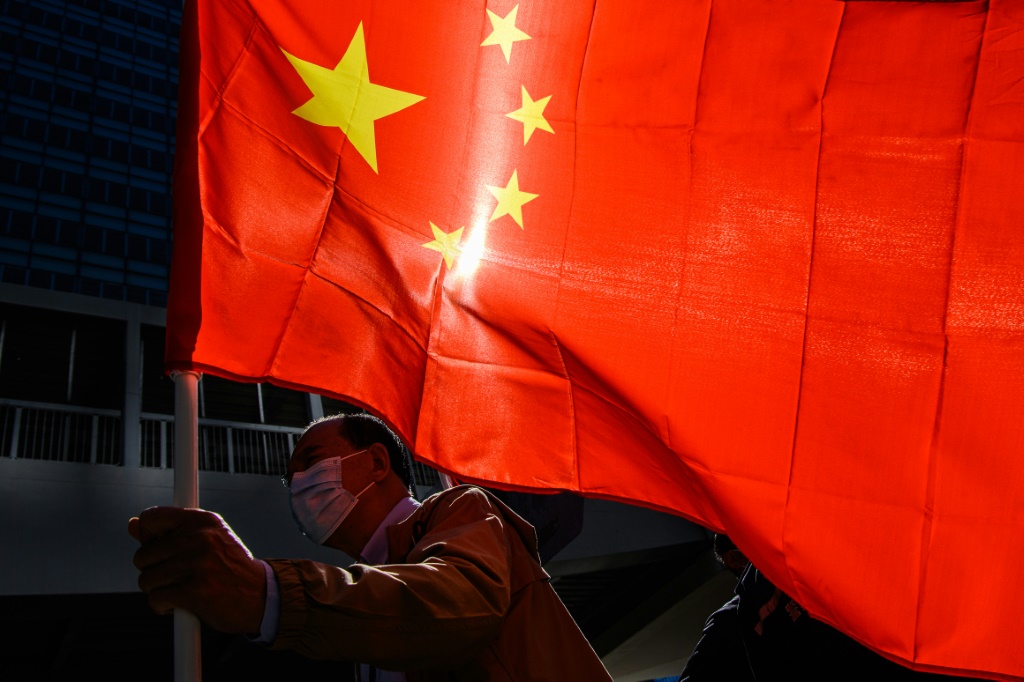 China will get another chance to reshape Asia-Pacific trade at a regional summit starting Thursday, days after securing a huge trade pact victory and with the US playing protectionist defence.

The Asia-Pacific Economic Cooperation (APEC) forum, held online this year because of the coronavirus pandemic, brings together 21 Pacific Rim countries including the world's two biggest economies, accounting for about 60 percent of global GDP.

China has become the dominant force in the trade grouping in recent years as Washington turned away from multilateral organisations and President Donald Trump pushed his "America First" agenda.

President Xi Jinping will take centre stage at this year's summit, delivering a keynote address entitled "The Future of International Cooperation" at the start of the two-day event Thursday.

"The US, which is still under the protectionist Trump administration, is not likely to play a proactive role in this year's APEC," said Oh Ei Sun, an analyst from the Singapore Institute of International Affairs.

"As such, it is almost inevitable that China will play a larger-than-life role in pushing its vision of trade."

The United States has yet to announce who will represent it at the event. Trump, who is preoccupied with fighting his election loss to Joe Biden, skipped summits with Asian leaders last week.

The APEC gathering comes a week after China and 14 other Asia-Pacific countries signed the world's largest free-trade deal.

The Regional Comprehensive Economic Partnership (RCEP), which excludes the US, is viewed as a major coup for China and further evidence that Beijing is setting the agenda for global commerce as Washington retreats.

During Trump's four years in office APEC gatherings were overshadowed by an escalating US-China trade war as the rivals slapped tariffs on billions of dollars of each other's goods.

At the group's most recent summit in 2018, leaders were unable to agree on a formal written declaration for the first time, owing to sharp differences between Washington and Beijing.

With Biden set to take office in January, there are hopes of greater American engagement with APEC and other international institutions.

"There was a lot of turmoil during the past (US) administration," said Cai Daolu, an expert on international trade at the National University of Singapore Business School.

"The optimistic view is that (the new government) would represent at least a change in terms of trade policy."

Still, observers caution Biden's immediate priority will be fighting the US virus outbreak, the world's worst, and they downplay the chances of him rushing to join trade deals given strong domestic opposition.

RCEP's rival was the Trans-Pacific Partnership -- championed by former US president Barack Obama -- but Trump pulled out of it and the pact has been replaced by a watered-down alternative that Washington has not joined.

The APEC summit, this year hosted by Malaysia, is not expected to deliver much in the way of concrete outcomes.

But there is hope the group -- which also includes Japan, Russia and major Latin American economies -- could boost international cooperation to fight the pandemic.

APEC leaders "need to provide confidence and certainty for post-Covid growth", said a diplomat who is attending the summit, speaking on condition of anonymity.

"We are in the middle of so much uncertainty. APEC must send a strong signal of which direction we are moving."