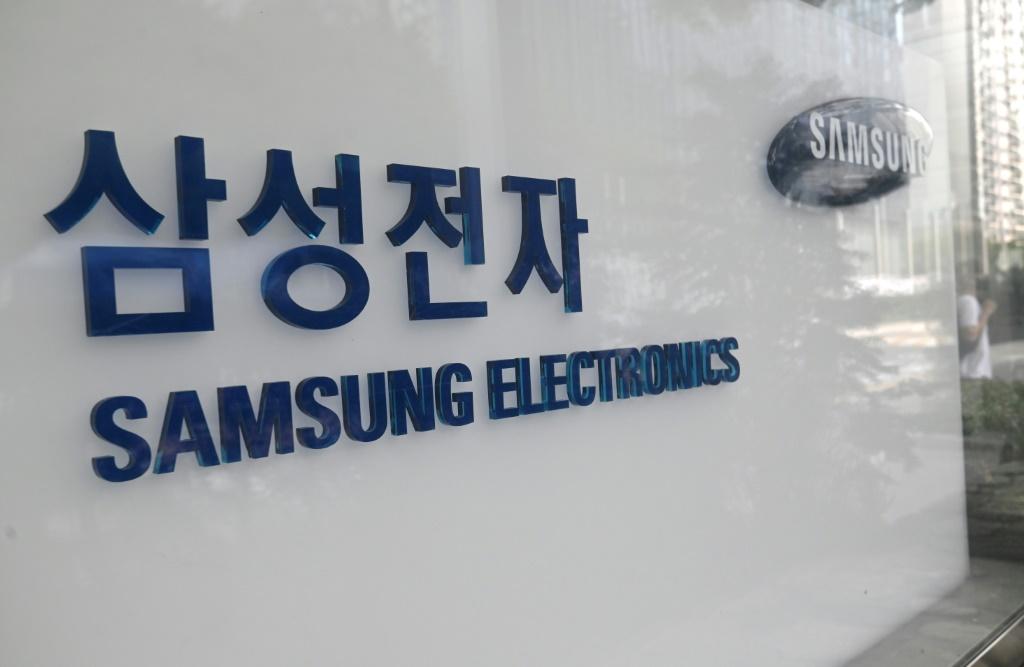 Samsung Group unveiled a $205 billion investment blueprint on Tuesday aimed at making the company a leader in a range of technologies from semiconductors to robotics and creating 40,000 new jobs.

The tech giant is South Korea's largest conglomerate and its overall turnover is equivalent to a fifth of the national gross domestic product. Samsung Electronics, its flagship subsidiary, is the world's biggest smartphone maker.

The plan will "help Samsung strengthen its global standing in key industries while spearheading innovation in new fields", the company said in a statement, adding that it will also pursue corporate acquisitions.

On the semiconductor front, the firm said it will seek to enhance cutting-edge technologies to meet "long-term demand rather than short-term changes".

It is also looking to expand its biopharmaceutical business run by Samsung Biologics and Samsung Bioepisit.

The conglomerate said it would build two new manufacturing plants on top of three currently in operation with a view to tapping into the manufacturing of vaccines.

The domestic investment is expected to create another 10,000 jobs on top of 30,000 already planned. It could also induce as many as 560,000 new hirings in related industries, it said.

The announcement comes just days after Lee Jae-yong, the de-facto leader of the conglomerate, walked out of prison on parole after completing only about half of his jail term.

It was the latest instance of the country's long tradition of freeing business leaders on economic grounds after imprisonment for corruption or tax evasion.

Lee was serving a two-and-a-half year prison sentence for bribery, embezzlement and other offences in connection with a corruption scandal that brought down former South Korean president Park Geun-hye.

But his parole is not the end of his legal travails: he remains on trial over alleged stock manipulation that effectively eased his path to take control of the family conglomerate.