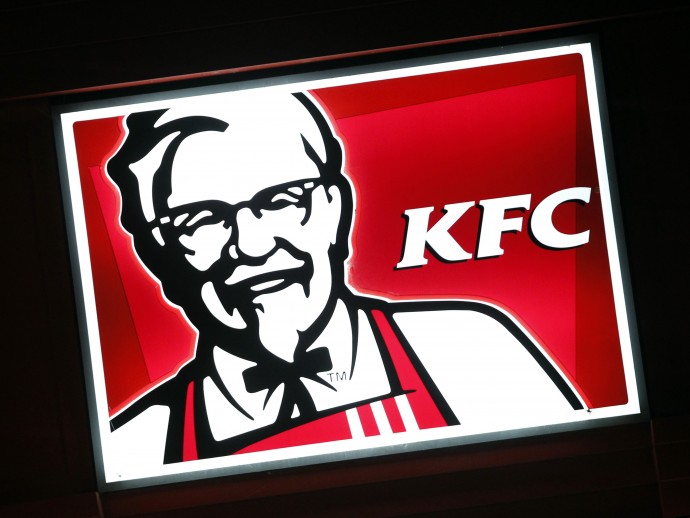 KFC is dropping its "Finger Lickin' Good" slogan in light of the current hygiene and safety protocols of the coronavirus pandemic. The global fast food giant says the decision to alter their packaging phrase came about in March when the Advertising Standards Authority received 163 complaints regarding a KFC advert featuring people licking their fingers.

The complaints seemed to pick on the advert as an irresponsible message during these times as it encourages behaviour that may increase the spread of the coronavirus. KFC has since withdrawn the said advert.

"We find ourselves in a unique situation - having an iconic slogan that doesn't quite fit in the current environment," the company said.

According to the BBC, KFC says their 64-year old identifying slogan will be obscured on their packaging but they still plan to bring it back when the time is more appropriate and makes more sense. The company made their change official via a 30-second YouTube video which revealed its new look showing the pixelated phrase on posters as well as its chicken buckets as it says, "That thing we always say? Ignore it. For now."

In a statement released by KFC, "Our It's Finger Lickin' Good slogan has been around for 64 years, which is impressive for a brand in this day and age. Think we can all agree this year has been like no other, and right now our slogan doesn't feel quite right."

As it is, the chicken giant suffered a 21 percent drop in same-store sales between the months of April and June as the coronavirus crisis forced the fast food chain to temporarily close 6,000 of its 24,000 restaurants around mid-April. Having 95 percent of the chain's stores slowly reopening by the end of the quarter has seen sales improvement.

Although the company still has its dining rooms closed since March, customers are encouraged to use their drive-thru and delivery services. All it's workers are required to wear masks and go through a health screening prior to reporting to their shift.

KFC has about 900 outlets in the UK and Ireland and is owned by Yum Brands, which also holds ownership of Pizza Hut .