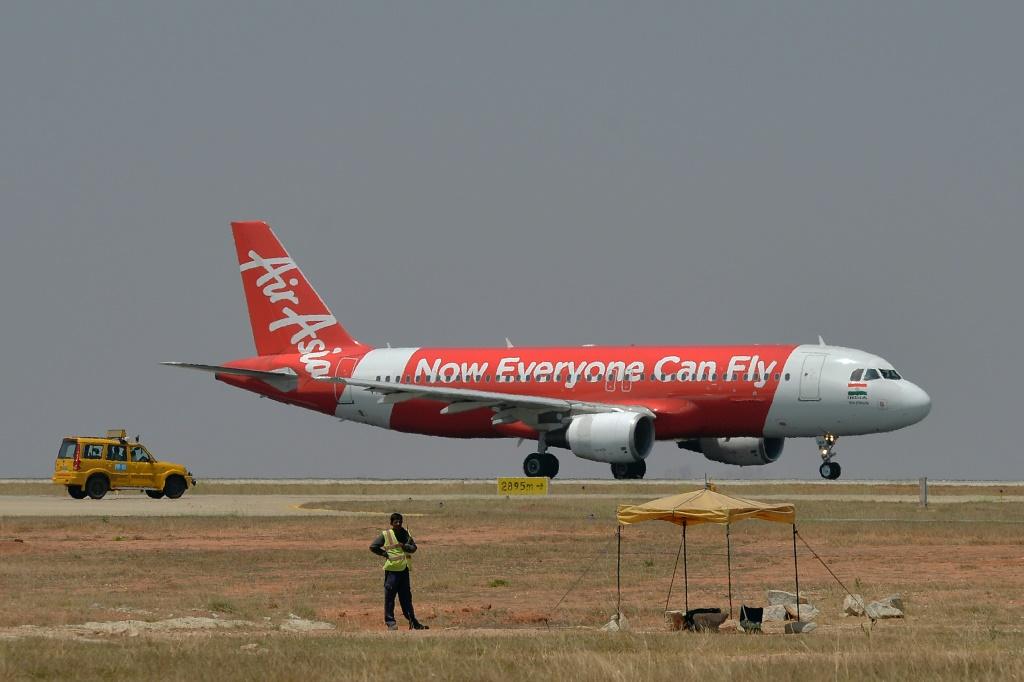 The future of top regional budget carrier AirAsia is in "significant doubt" due to the collapse in demand for air travel caused by coronavirus, its auditor warned, sending its share price tumbling 18 percent on Wednesday.

The aviation industry is facing its biggest-ever crisis due to the pandemic, with airlines worldwide laying off huge numbers of staff while some have already gone out of business.

AirAsia, led by colourful chief executive Tony Fernandes, pioneered low-cost air travel across Asia in the early 2000s at a time of growing demand from a fast-emerging middle class.

But on Monday the debt-laden Malaysian airline reported a record quarterly loss of 803 million ringgit ($187 million) for the first three months of the year, after being forced to ground its fleet due to the virus.

Auditor Ernst & Young said Tuesday that "travel and border restrictions implemented by countries around the world has led to a significant fall in demand for air travel which impacted the group's financial performance and cash flows".

It noted the "existence of material uncertainties that may cast significant doubt on the group's and the company's ability to continue as a going concern", in an unqualified audit opinion statement to the Kuala Lumpur stock exchange.

The airline was already facing stiff competition from other low-cost carriers before the outbreak, and had reported a net loss of 283 million ringgit in 2019.

But the auditor also said AirAsia had "seen positive developments on its business operations" with the gradual lifting of travel restrictions in some countries.

Trading in AirAsia's shares was halted on Wednesday morning, and they crashed more than 18 percent when it resumed in the afternoon. They pared their losses later to trade down about 10 percent at 0.77 ringgit.

Even before Monday's dire results, the airline was already reported to have plans to slash hundreds of staff in response to the pandemic.

Fernandes said the coronavirus was "by far the toughest challenge we have faced since we began in 2001".

But he also sought to strike a positive note: "Every crisis is an obstacle to overcome, and we have restructured the group into a leaner and tighter ship."

Since operations resumed in late April, there had been a strong rebound in demand, he said.

AirAsia had applied for bank loans to shore up liquidity, and was in talks about joint-ventures and collaborations that could result in additional investments in the company, he said.

The airline is just recovering from a crisis it faced earlier this year when Fernandes stepped aside as authorities probed unusual payments at the carrier, amid a $4 billion Airbus graft scandal.

He returned to his post in March after being cleared by an independent probe.

New research suggests that record numbersof new businesses were formed in the US in late 2020, with the trend continuing...

In another step to please consumers, United plans to upgrade its existing fleet of narrow-body planes to add more space ...

Trump handed over the reins of the business to his two eldest sons and to Weisselberg when he went to the White House in...

After shutting down during the most severe stretch of the pandemic, Las Vegas casinos reopened in June 2020 with face-ma...